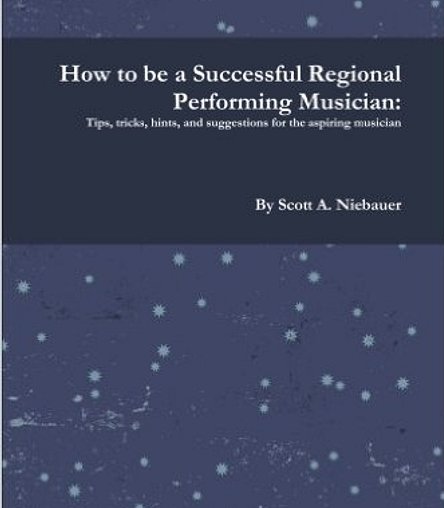 Scott is available for private or group instruction, band or solo performance, original music composition, and for weddings.

Scott received his Master of Music (M.M.) degree from Austin Peay State University where he was awarded the Outstanding Music Major Award and was invited to join the Phi Kappa Lambda honor society. He received his Bachelor of Music degree (B.M.) from the State University of New York College at Fredonia where he majored in music education and music composition. Scott has performed and taught music all over the country, and has also studied and perfromed classical Spainish guitar while living in Caracas, Venezuela.

He has taught private and group lessons for over twenty years, including beginning piano, drumset, percussion, saxophone, trumpet, classical guitar, electric rock guitar, acoustic fingerstyle guitar, and folk guitar. As part of his undergraduate study, Scott completed a semester of student teaching in instrumental music/ concert band for grades 2 through 6 in Forestville, NY.

Focusing his efforts on dual passions of performing and composing music, Scott completed a course of study in music education, composition and performance before earning his Master’s Degree in Classical Guitar Performance at Austin Peay State University in Clarksville, Tennessee.

From Tennessee Scott headed to San Francisco, California where he took part in the San Francisco Guitar Society and was fortunate to be employed by the world-renowned Guitar Solo Publications. Throughout his travels, Scott was able to complete masterclasses and informal lessons with some of the world's leading classical guitar lu,minaries such as Leo Brouwer, Christopher Parkening, Luis Zea, Roland Dyens, and Lawrence Ferrara.